Today I bring you a somewhat difficult topic to discuss. Not because it’s emotional, but because I’ll be touching waters that I don’t really know how or if I should touch. Nevertheless, as you know I’m here to give my opinions and thoughts without any kind of filter and that’s what I’m going to do.

First, let me the explain you from where this post idea came from. As you know, I’ve been on holidays last month. In that week I finished two books. One of them being Origin by Dan Brown. Now, I love Dan Brown’s books, but this is not a review of it! I know what I can do and what I can’t. Book reviews are still away from my grasp and probably not something I will be adding to our place in the near future.

Nevertheless, although Origin tackles different subjects, being the main one where we came from and where are we going, the thing I want to talk here is about fanaticism. The book handles both fanaticism from Religion and Science. To be honest, neither of them are good.

– Why Is Fanaticism Bad – 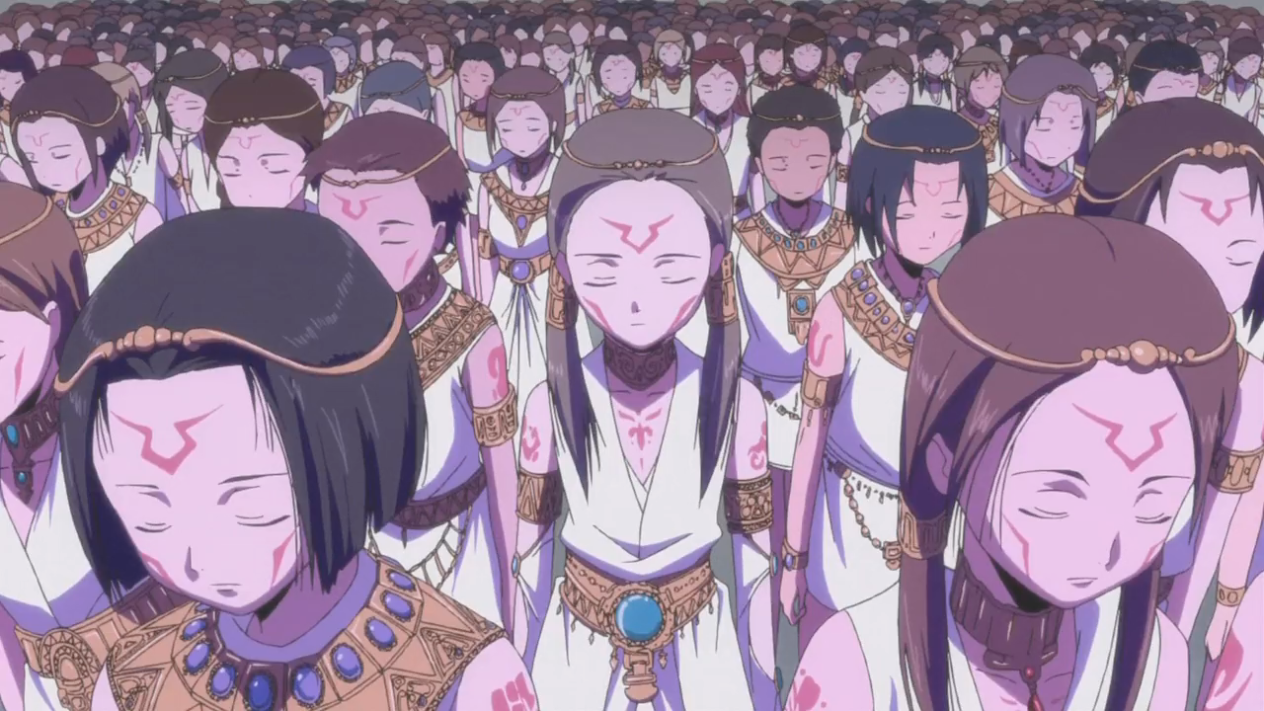 Now, I don’t follow any religion and I don’t have any kind of knowledge to go deep in there. I think the only thing I know is, as in everything, there are good people in it and people who are not. The same goes for Science.

Of course, I do believe in proved actual Science. Things that at this point and day we know as ultimate truths, such as gravity for example. However, there are many things the Science is still not able to explain. That way, the only thing they can provide is with theories. However, are those theories that different from what religion presents?

Yes, we can come from the Big Bang. However, why can’t we also come from God and how the bible says it? At the moment, both of the theories could be right. There is no proof whatsoever in each of the theories. That’s why they are called theories and not scientific laws. And, to be honest, what you believe does not matter. It’s not because you believe that is going to be true or not.

The problem is people who are fanatics about something completely close their minds to anything that is “against” their beliefs. They end up being so self-righteous that are not open in hearing any idea that is different from their own. This brings to a person that will not develop and grow. People like this are prone to be stagnant and stop learning new things.

But, yes, I do believe that we all should have our beliefs! I don’t care if you believe that you are all for Science, all for a certain religion, heck you can even believe that Sengoku is true and actually happened. However, I think it’s important for us to have the humbleness of knowing that it may not be completely right. It’s important that we should hear different ideas, especially the ones who go against our beliefs. These last ones will actually make a test against how strong is your belief and if there is another way to think about a certain subject.

Let’s think about all the wars we had. Come on… I’ll give you a second… Done? What is the thing that is present in all of them? Fanaticism!

Religious wars are the easiest ones to attack. Let’s face it, many of the big wars have to do with religion. From the Crusades to Siria, the problem ends up being two different religious’ factions saying that their God is the “right” one.

However, that’s not true, at all. There are many wars that do have nothing to do with religion. World War 2 was not a religious war. Yes, I know that in the surface it appears to be so due to all the jews that got killed. But, those were not the only ones being exterminated. Homosexuals, gypsies, old people, people with mental illnesses and more were also heavily attacked by the Nazi faction and other far-right politics. Here, the fanaticism was different, it was all about race and what it was believed to be the “perfect” race for the people who followed these leaders. Being the one more known, Hitler.

Then, let’s go to the Cold War. Here it’s all about politics. Nothing about Religion or Race, just politics. A war that went in society’s background without many noticing throughout years and years. Here we had communism versus capitalism. A race to see which politics were better, even if it meant killing people.

Now… What’s the common point on all of these? Fanaticism. People thinking their ideas or their leader ideas are the right ones without even hearing what the other faction had to say, no attempt to reach common ground. 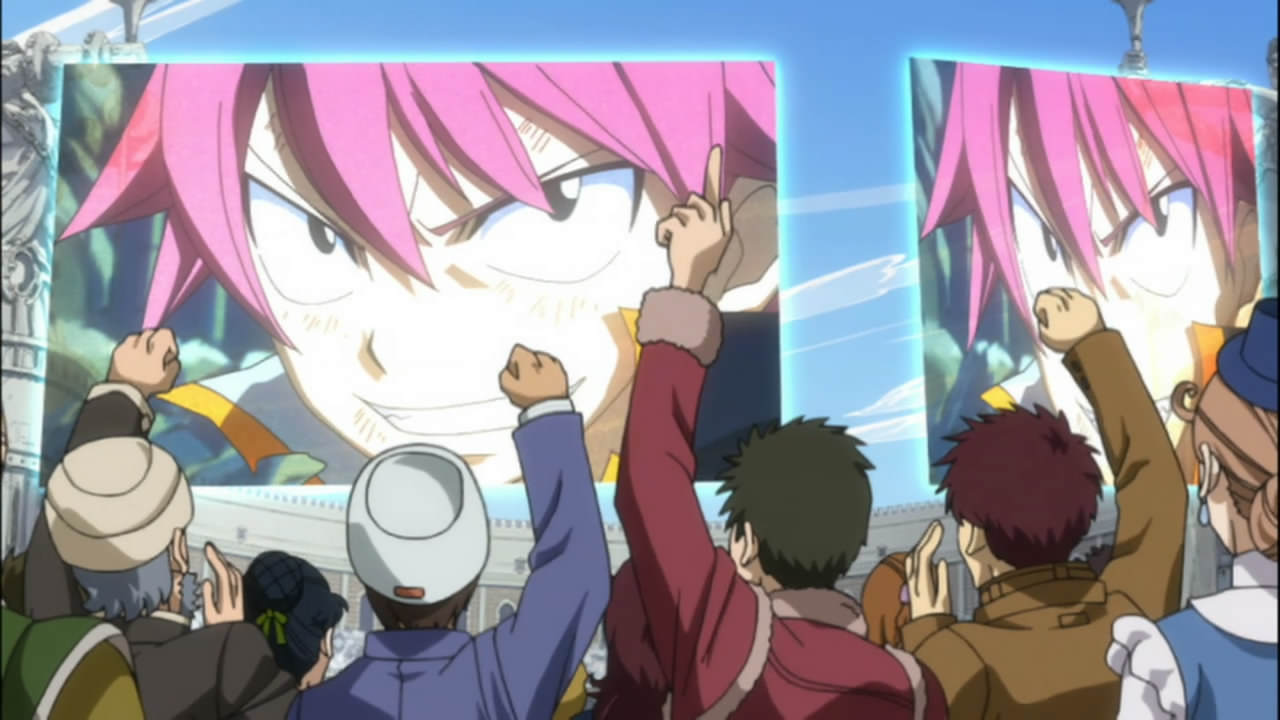 Ever encountered someone who defends his favorite show to everything that you may say against it? Someone who disregards all things that can be bad about an Anime or a Videogame, even if they are clearly there?

What people like this end up doing? Backlash! They will just start bullying you, saying you’re an idiot, that you should die, that they got cancer from your comment or something like that. They are so into their own idea that they don’t even try to comprehend what you are saying! Even if they are right, they are not even able to read and properly make you understand you are wrong.

People like these will never learn. They will not understand that they can have a favorite show that has some kind of flaws. And, to be honest, they will probably feel a little lonely. I mean, how good can be a life where you can’t accept anyone that have different ideas from yours? Yeah, it’s true that those people end up gathering and creating fangirl/fanboy groups. But, is that the way to happiness? To just cherish one thing when there’s a trillion to experience? I don’t believe that. 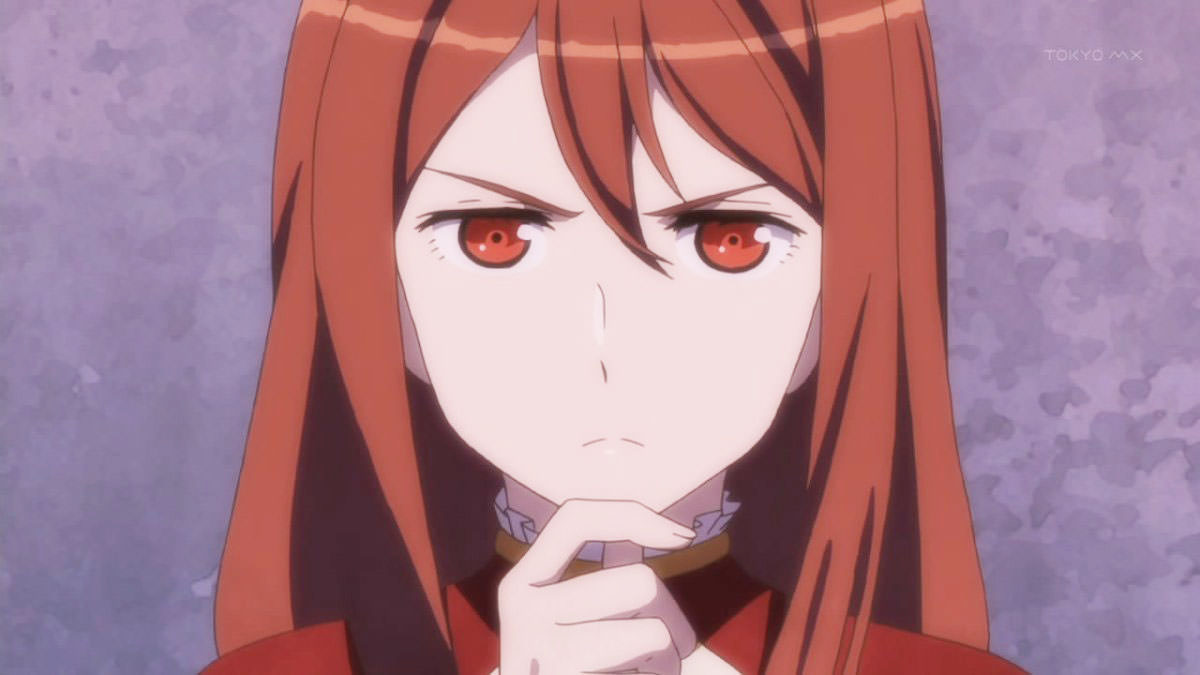 Sorry for the rant, but I wanted to express somewhat my opinion on this. I think the idea I want to pass and maybe learn today is that, even if we strongly believe in something, it doesn’t mean it’s true. Unless you have clear evidence to something, then you need to accept other beliefs that are against yours. Of course, you may try to deconstruct those theories and give your opinions about that, but at the same time, you need to be humble enough to hear when people do the same to you!

This way, I try to always be open to hear other people’s comments regarding something. Even if I’m talking about my favorite and they come for me telling that the game had this or another issue, I’m not just going to say “You’re dumb”. No, I will embrace it and think about it. If it’s true I’ll just agree and explain that even with the game is my favorite one. If I don’t agree I will say that understand the point of view but think that because of this or another reason the thing is just not true.

In the end, I just want to live in a world where we can have different opinions and beliefs without the fear of receiving backlash, or way worst, even being killed because of it. So, let’s try to make this World a better place and start being more open to others, okay everyone? 😀

Tell me in the comments what do you think about this theme! Also, if you have read Origin I would love to hear your thoughts on it!

17 thoughts on “Fanaticism Is Never Good…”