Some of you normally do some kind of recaps and update in what you have been playing and watching. To be honest, I love to read those. This way, I decided to go and write my own! 😀

I mean, it lets you a little bit more into my life and that’s a nice thing, right? Right? *Grieving for acceptance*

Very well, as you already know, I normally play many games at the same time. At the moment, I’m playing 3 different video games! 😀

I’ve finally come back to this brilliant game! I stopped for a bit when I got Dragon Age: Inquisition and then Kingdom Hearts and it’s been ages since I picked this one up.

However, some weeks ago I just got this urge to enter on this fantastic World and it’s been the main game I’ve been playing in PlayStation 4 since then.

The best thing about Nier: Automata is, without a doubt, the OST! I’m just loving it so much! It’s really relaxing and just makes me feel good when I’m playing the game. This week I’ve been off streaming because my mom is visiting but I will come back next week with this one! 😀

At the moment I’m at 9S route, more or less in the middle! 😛 I love how playing the same game, with the same story, completely changes when you go from 2B to 9S. 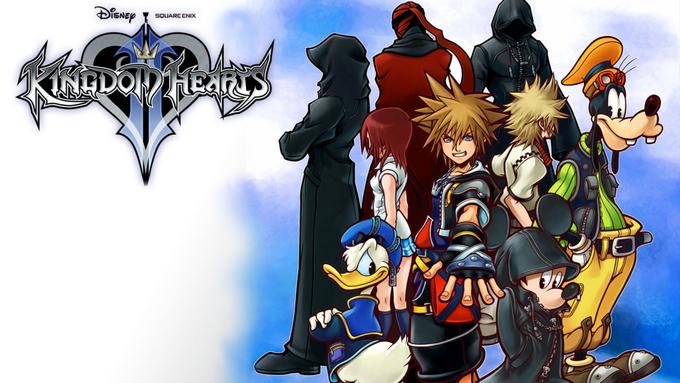 The streaming one. I’ve been streaming all Kingdom Hearts in a Blind run. Yeah, I have never fully played any of them, except for Birth By Sleep.

However after playing Kingdom Hearts 1 and Re: Chain of Memories I decided to get a little break – that’s where Nier: Automate comes in. Nevertheless, I’m loving it. The characters’ feet continue way too big, but the gameplay had a huge step compared to the first installment.

But, I’m still really in the beginning. I’m still playing with Roxas and I’m probably finishing Twilight Town the next time I pick this up. 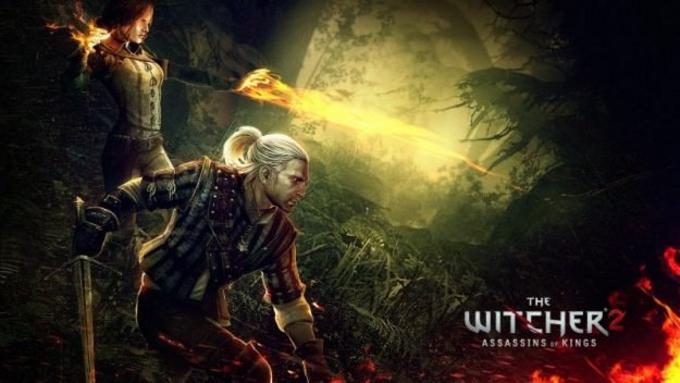 To be honest, before I picked Nier: Automata, I thought Witcher 3 would be a nice game to play to just get a breather from Kingdom Hearts World. However, 10 minutes inside the game and I decided that it would be better to play the older games first. I think that way I will love the story of Witcher 3 much more.

So, there I went and turned on Witcher 1 on Pc. After 10 minutes was already tired of the horrible game mechanics and decided that I would not play that one. Went to Youtube watched a story recap and went directly to Witcher 2.

Until now, I’m liking it! I still think the mechanics are not the best, but are way better than Witcher 1, especially because I’m playing with a controller and not a keyboard. By the way, tell me if you would like a nice and easy tutorial on how to play PC games with your PS4 controller 😛

I’m at the moment in the first village and I’m doing all the sidequests, which will take a while I think xD 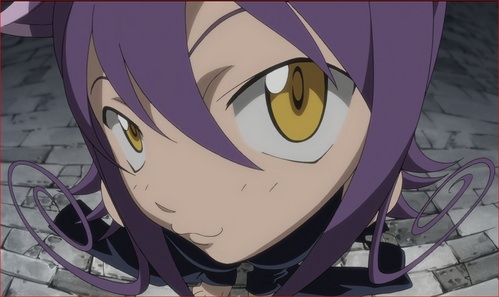 What have you been doing? What are you playing right now? Are you enjoying or you are nearly dropping it? Tell me all in the comments!

Hope you liked this more light post where I’m just telling what I’m playing right now. If you did I’ll make sure I will do another one when it makes sense 😀