As you know RPG (including MMORPG) is my favorite genre when it comes to gaming. Depending on what type of RPG you are playing you will have the option to play different classes.

The main, classic classes are always Warrior, Mage, and Rogue. However, nowadays things have developed so much when it comes to gaming that these 3 are not enough anymore. Yes, they continue to be the foundations of all the branches that appeared along the time. However, you can’t really say that an element mage is played the same way as a summoner. The same can be said by an archer versus an assassin, although they both belong to the rogue tree.

Moreover, depending on the game you are playing, there are some classes which are specifically for that game and where there is not really that class (the same way) in other games.

This way, I thought it would be funny to write my top 5 classes that I prefer to play when going for this type of RPGs. When the class is specific for a certain game I will refer the game the character is from. Let’s start! 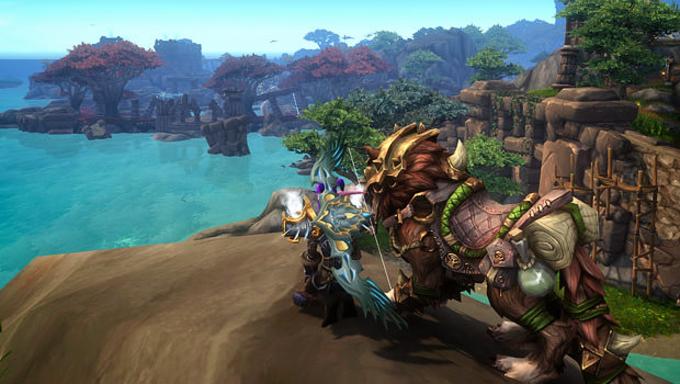 I always preferred DPS over tank or healer. Don’t ask me why, but since a young age, I always got more thrilled when seeing those damage points going in a full speed than just pulling mobs and making sure my party does not die.

However, there is always a problem with these more DPS classes which is being too weak to actually do some solo leveling and there were many MMORPGs where I got a little annoyed to be party dependent even to do some normal (although more difficult) quests.

That’s why number 5 is the hunter. Normally it has some good skills to do some good DPS and even AOE, depending on the game. But, on top of that, you have a pet that follows you around. This is extremely useful since you can use the said pet to be your tank when you need to that solo questing.

I know that, normally, at the end of the game they are not the best ever. Normally the pets pull the aggro from the mobs in high-level dungeons which can make the full party die which is not ideal… I mean, having the full party die because you is never good. However, in my opinion, I prefer to have fun in the majority of the game while leveling alone than really the end-level dungeons. Moreover, if you really understand the class and play it well, you will end up realizing that when it comes to late game, you can actually make a difference even without your pet. Of course, that, depending on the game, you can actually have different pets for different occasions, which means you may have DPS pets which objective is not to pull aggro from the tank of the party.

Well, the summoner is basically the same as the hunter, but with magic. I do prefer the summoner than the hunter though. This, because I always find more eye appealing magic attacks versus normal attacks. So, there’s that.

However, there is also more than that. I also prefer the summons versus having a monster serving me. Of course, this depends on the game, but I prefer some kind of elemental which the character does from nothing versus a creature that you can get from the normal monsters you are always seeing.

Moreover, in the majority of the games, the summoner actually has more crowd control skills than the hunter. Something that is really useful when your companion dies. It gives you the time to, for example, stop the enemy movement time enough to summon it again. 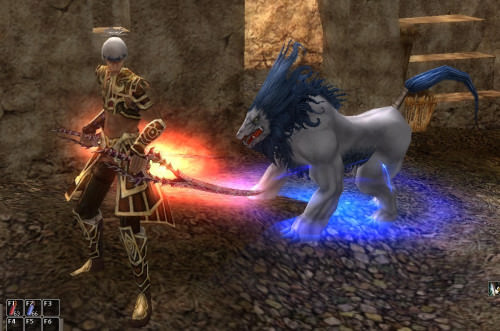 I really like my summoners, am I right? What is the different between the summoner from Dekaron and all the other ones? Well, it isn’t actually a mage.

I think the summoner from Dekaron could be inside the hunter specter, however, contrary to those, this summoner attacks with 2 swords instead of a bow. The main reason is the same as before, the difference is that Dekaron’s summoners are actually cooler than any other class I’ve talked until now.

First of all, you have 2 different summon paths you can take. Regardless of the one you pick, the monsters are actually cool. Moreover, if you develop the skill (you can go until level 5) they actually change appearance… Damn, now I feel like playing Dekaron. 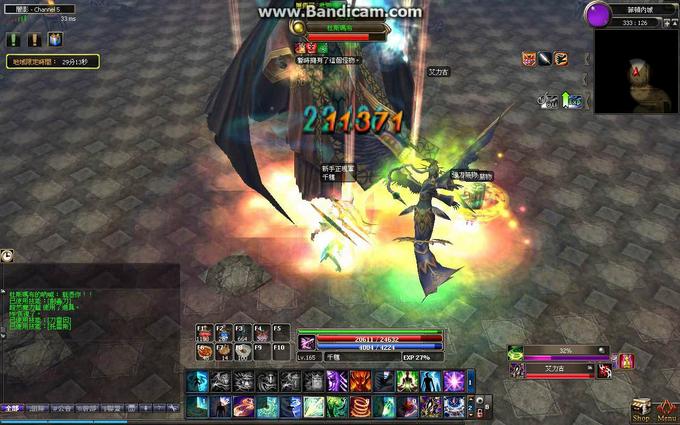 Moreover, you have an arsenal of your own skills that are great to just kill a large number of mobs. Here, you also have a path, you can go with twin swords or the staff. Basically more close or mid/far range. Nevertheless of the ones you pick you actually get a great arsenal of AOE skills. Also, they have a skill where you send a bunch of bats that will heal you! Are you kidding, it’s just the best.

Contrary to other games, the summoner is actually really good when it comes to PVP. The way to kill these kinds of classes in PVP is always not attacking the companion and just go for the character since they have such low health. However, in Dekaron, the summoner really does put a fight even in one to one.

It’s funny how this class is at second now. It’s true that I like classes with companions over most of the DPS classes… Unless it’s an elemental mage or the next class I’m going to talk about. And I say it’s funny because the regular magic always was in number one until some years ago.

I love the elemental mage because it represents the characters with the biggest intelligence in most games and intelligence is something that I value… A LOT!

When it comes to gameplay, it’s actually fun to make sure you do the set of skills in the right order (and fast enough) so that the monsters do not have the time to reach you. Moreover, you have to be incredibly aware of your surroundings. I mean, if you don’t see that there is a monster besides you and end up approaching it will mean, most certainly death.

However, it is true that it sometimes can become a little annoying. Contrary to other classes, you can’t just barge in into some kind of monster nest and go directly to your objective without killing every monster in your path. Unless you want to die sooner or later (and normally it’s sooner). 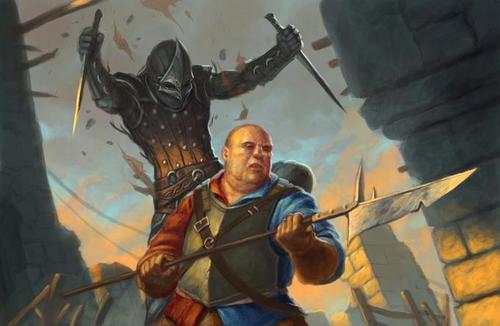 The name changes depending on the game you are playing. Nowadays my favorite character is, without a doubt, the assassin. I think this is the case because with the gameplay development you have been getting on RPGs, you actually have the fast gameplay that it’s supposed to have when playing this class.

First of all, I love that playing with this kind of rogue you can do a LOT of damage… If you play it the right away. Contrary to the mage, with the assassin, you have to make sure you are flacking the enemy, going on and out of the shadows, and so on to be able to do huge damage. This is way more interesting than just press some keys like you have to do with the mage.

Moreover, I love the thrill of being in the middle of the fight instead of being in the surroundings. With the assassin, you really have to put yourself in danger so you can attack. The, you need to play it so well, pressing the disguise and evade skills at the right time, so you make sure you don’t end up dead in 5 seconds. This actually makes the assassin a better class to play solo. There have been many bosses that you are supposed to play with a party that I could kill it alone with the assassin because of this. Something that is not possible with most of the mage classes around the RPG world.

Last, but not least, I love the shadows! Contrary to the mage, if I have to enter into a dungeon for the third time to do a new quest I got, I can actually go and press the right skills so I can get it there undetected. This is something I really love from this class and I can’t really get tired of it! 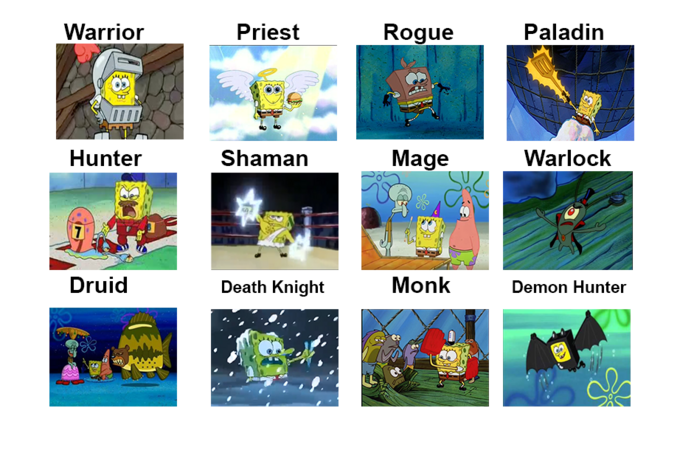 Well, that’s my top 5 when it comes to classes in the RPG world. What about you? Do you prefer being a tanky character which never dies, or do you love the thrill of making sure no-one dies, even though your team players do seem to have something with dying in important bosses? Or, maybe, you are just like me and prefer to do the most damage in the shortest time possible! Comment down below your answer 😉