Today I bring you a new series! And… It will begin like this:

Basically, what I’m gonna do is to curate some news that I found and feel that are interesting to share with you. Of course, this will be a little bit inside what I find relevant… Nevertheless, you can see this as your daily post where you can find out about what is happening in the Anime industry (and other interesting Asiatic themes).

Contrary to other blogs/news sites, I won’t be releasing a post for each new. It’s true that it would help a lot in increasing views to my blog, but that’s not the idea. The objective is to actually help you in finding some nice news without hours of scrolling and finding what is interesting.

It will take a time to manage this and make things easier, so depending on this goes, it may have more (or less) news every day. (Weekdays I mean, weekends are for rest!) So, let’s try this out, shall we? 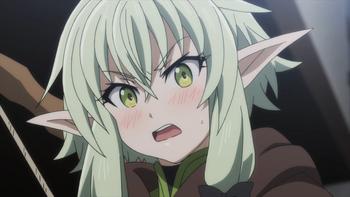 Goblin Slayer takes out an interesting, but violent, scene from Episode 7. While some fans say that it was lost a good scene from the High Elf, others are ok with it. Read full article

My Opinion: Although I understand that after what happened with episode 1, Goblin Slayer is trying to find a balance of violent content that is not too much. However, in this case, they took out a scene that would develop High Elf’s character by a lot. So, I think this one had to be there. Moreover, it was not THAT violent, to begin with. 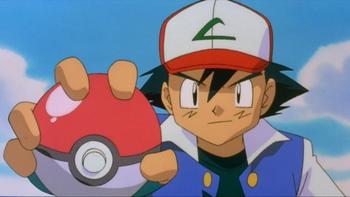 Twitch and Pokemon come together to stream the first 5 Anime seasons of Pokemon. It started on Thanksgiving and it will be running until 3 of December. It will then stop and start again on 24 of December and run until 3 of January. Read full article

My Opinion: This is just a genius move, from both places. Pokemon will be able to gather old fans as also new ones together in one community where everything is Pokemon. It’s excellent to make old fans to feel that nostalgia feeling to come back to the Pokemon series, games, merch, etc. while the younger ones will probably get to know the older versions and want to try it out. Huge move for brand awareness. On the other hand, Twitch will have a LOT of new people coming to the website which probably don’t use Twitch at all having, of course, some of them to stay in the platform and watch other stuff. 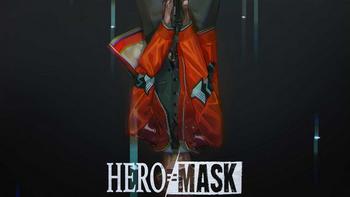 Netflix continues to enter the Anime hyper and will release both new Anime adaptions and Original work on December. See full list

My Opinion: I know that there are some people who are against the Anime becoming mainstream. However, in my honest opinion, I think the good overcomes the bad in a long shot. I mean, the industry gets more money which means there will have more investment, we get more Anime shows to watch, talk and fan about. So, it’s with a smile that I read news about having original stuff coming from something as huge as Netflix. Moreover, it will be interesting to watch Anime shows that will experiment with animation, plot, and so on.

Time for Your Opinion!

Yeah, that’s right! You know that my ultimate goal is to create discussion. So, I would like to ask you what you think about these news! Do you agree with me or have another point of view? Tell me all in the comments! 😀