Today we are going to talk about some things that have come out today and during the weekend that seems to be relevant and interesting to the anime lovers! 🙂 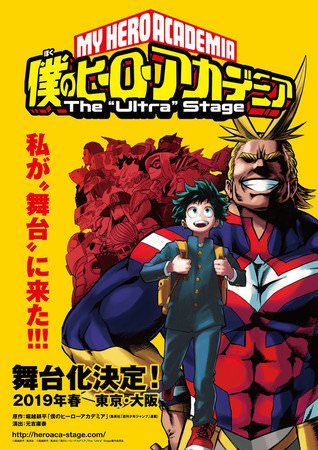 My Hero Academia Manga Gets Stage Play Next Spring (via animenewsnetwork.com)

This year’s 52nd issue of Shueisha’s Weekly Shonen Jump magazine announced on Monday that Kōhei Horikoshi’s My Hero Academia manga is inspiring a stage play titled My Hero Academia: The “Ultra” Stage. The play will open in Tokyo and Osaka in spring 2019. Yōtai Mutoyoshi is directing the play. Read the full article here

My Opinion: I WANT TO MOVE TO JAPAN… RIGHT NOW! 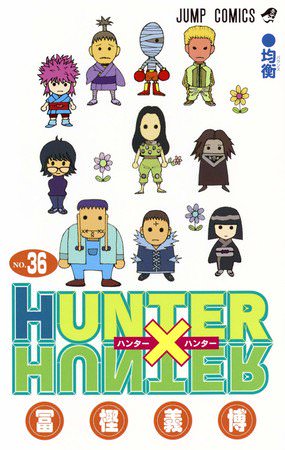 Hunter x Hunter Manga Goes Back on Hiatus in December (via animenewsnetwork.com)

Although the manga just returned from its last hiatus on September 22, it’s going on a Hiatus, yet again in December. Togashi, the HunterxHunter creator, noted that he has completed 10 weeks of storyboards, so he plans to continue to work on manuscripts while also consulting about his physical condition and circumstances. Read full article here

My Opinion: Well, needless to say, I’m sad! However, I understand that Togashi has to treat his health problems. At least, we got some new content! 🙂 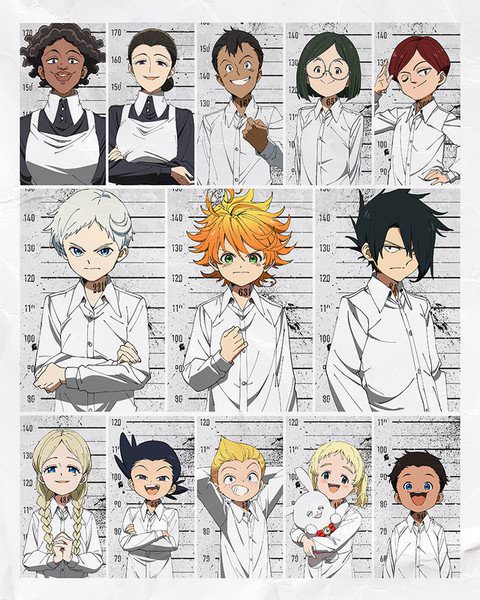 The official website for the television anime adaptation of Kaiu Shirai and Posuka Demizu’s The Promised Neverland (Yakusoku no Neverland) manga revealed 10 more cast members for the series on Sunday. Read full article

My Opinion: It’s been ages since a horror Anime came out and this one seems promising… So, of course, I’m going to be interested in news about this horror and psychological Anime coming to this Winter 😀 Moreover, it’s pretty awesome to see some known voice actors and actresses in there! It just makes me believe they are going all out with this one hehe 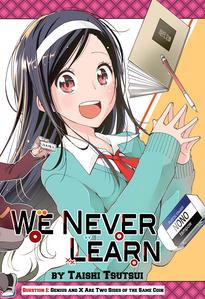 My Opinion: Another Anime that I’m interested to watch when it comes out this Winter! It’s nice to see some known names inside the industry as the main cast 🙂