Neon Genesis Evangelion is Coming to Netflix (via comicbook.com)

There is still no about the dub though. You can read the full article (and watch the Trailer) here!

My Opinion: It’s awesome that Netflix did this! For ages that have been a pain in the butt to find legal ways to watch this classic, now it all became way easier! 😀 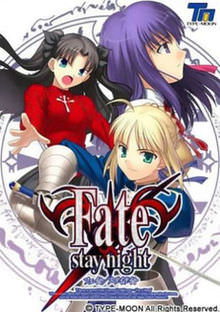 New Type-Moon Anime by Troyca to Air on December 31 (via animenewsnetwork.com)

A new animation project by the Fate franchise creators at Type-Moon will air on December 31 by TROYCA.

TROYCA is producing the animation, which will run during the Fate Project Ōmisoka TV Special 2018.

My Opinion: Although I’m not the biggest fan of the Fate series (it just didn’t make the click with me) I know these series are very well produced and executed. Moreover, there are many Anime shows from Troyca studio that I love, so I’m really curious to see what will be happening on this Winter season! 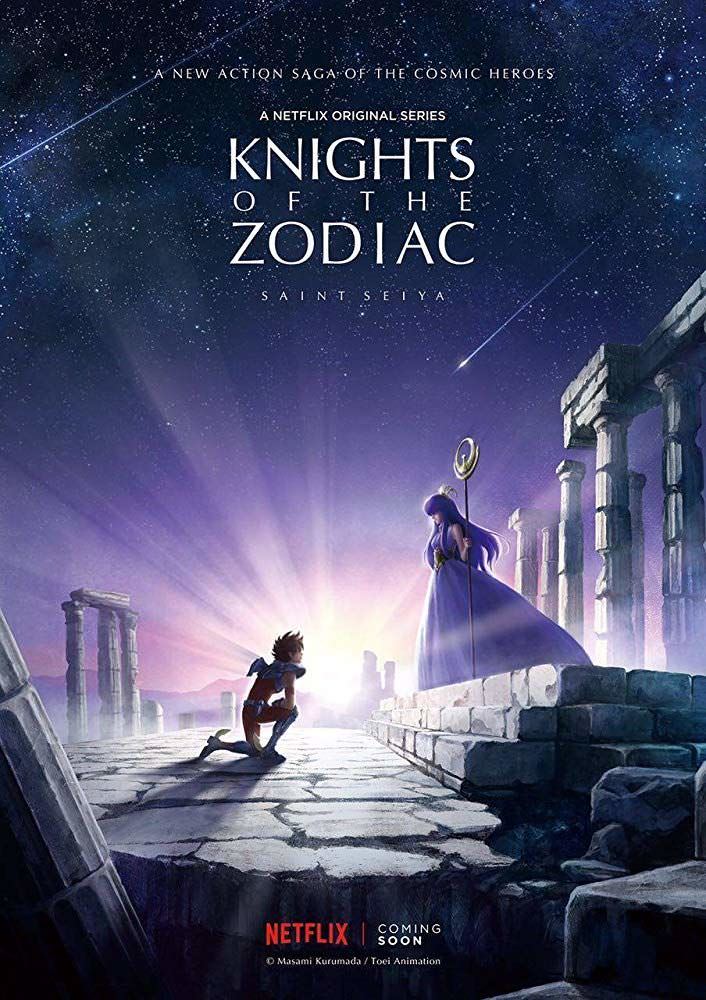 Watch Netflix’s Teasers For The Anime Coming Out Next Season! (via http://www.syfy.com)

Netflix is pushing strong on their Anime side. Here are the teasers for Neon Genesis Evangelion, Ultraman, Rilakkuma & Kaoru. You can watch the teasers here

My Opinion: What can I say? If Crunchyroll and other streamers do not up their game, Netflix will be stealing their viewers little by little.