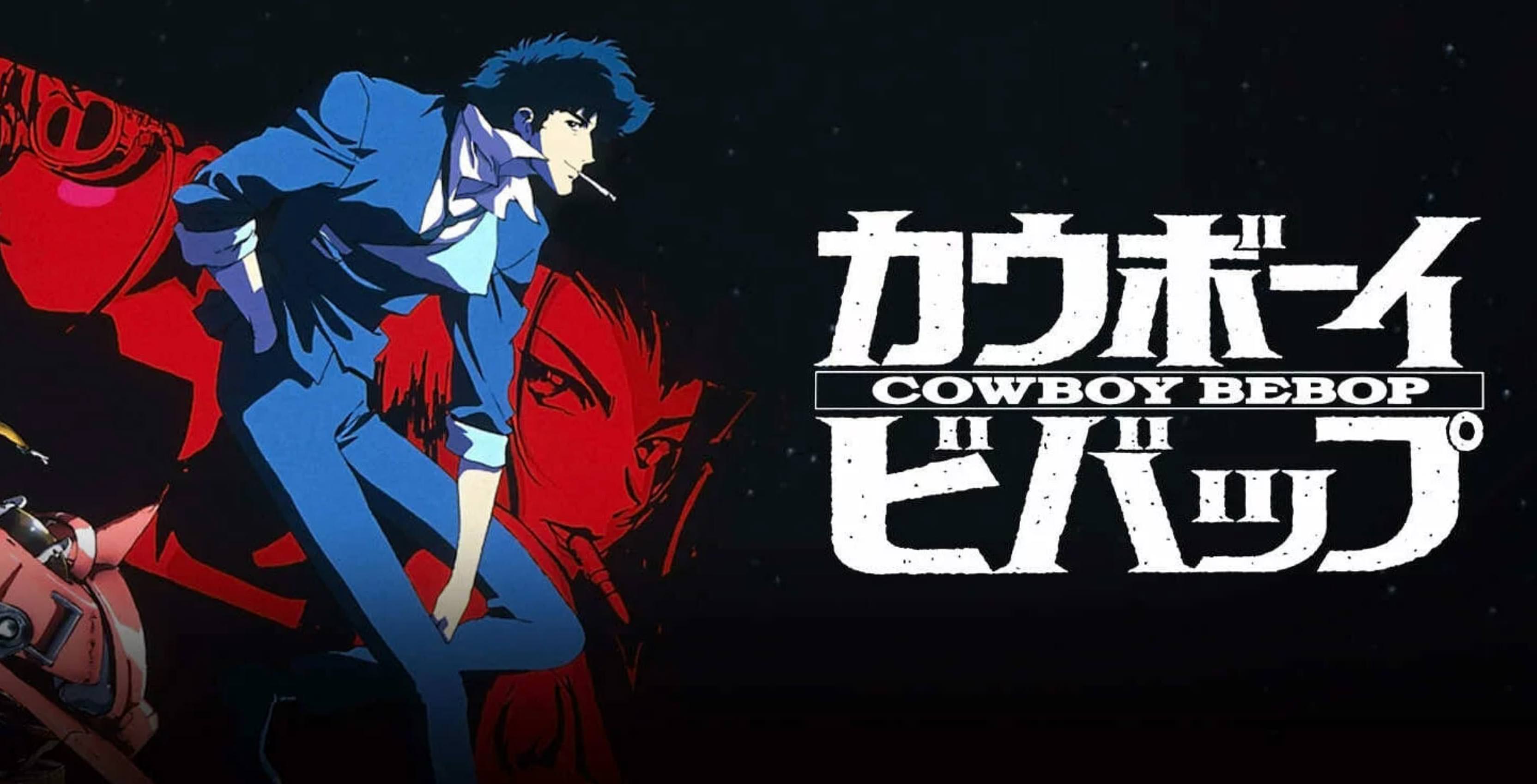 Netflix is creating a live-action adaptation of Cowboy Bebop
(via mobilesyrup.com)

It’s everywhere, I mean… Every-freaking-where! Netflix dropped the bomb this Wednesday saying that they will launch a 10 episode Cowboy Bebop Series. The original series director Shinichirō Watanabe is on board as a consultant, according to Netflix, but there is still no confirmed air date (read the full article here)

My Opinion: Well, can I be truly honest, I hate when they pick Anime shows and do a live-action of them… It’s just what you get from the animation will never be able to be reproduced in a live series. In fact, that’s why I watch Anime and not actual series. So, I have to say that this one will probably be a pass for me. HOWEVER, it is nice to see that the original director is helping Netflix. Hopefully, they will do a better job this time around because of that (?) 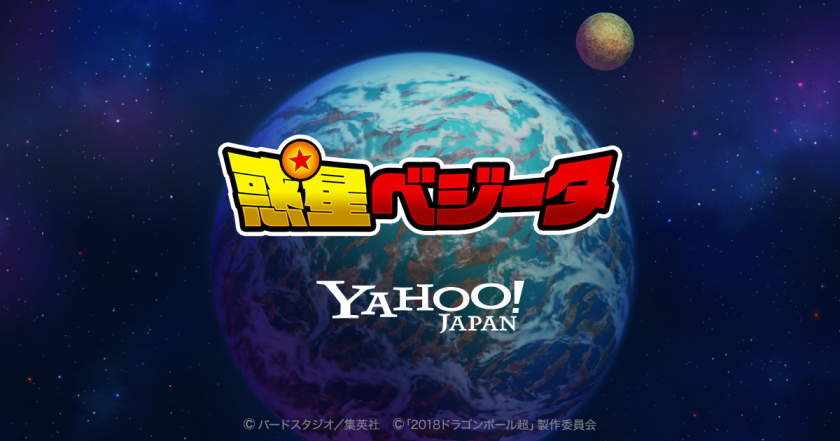 In order to promote the upcoming film Dragon Ball Super: Broly, Dragon Ball has launched its own search engine and news website powered by Yahoo! Japan. The site is called “Yahoo Planet Vegeta” and will be available until February 6, 2019.

Information that is available on this website includes: recommended battle spots on Earth, the latest scouter levels, and other news relevant to Saiyans. There is also a blog written by a Saiyan who lives secretly on Earth, called Bloggu (Buroguu). (Read the full article here)

My Opinion: Are you kidding? This is such a smart move and a great marketing campaign! My only problem is that I don’t know how to speak Japanese… For the rest, damn this was creative!!!! 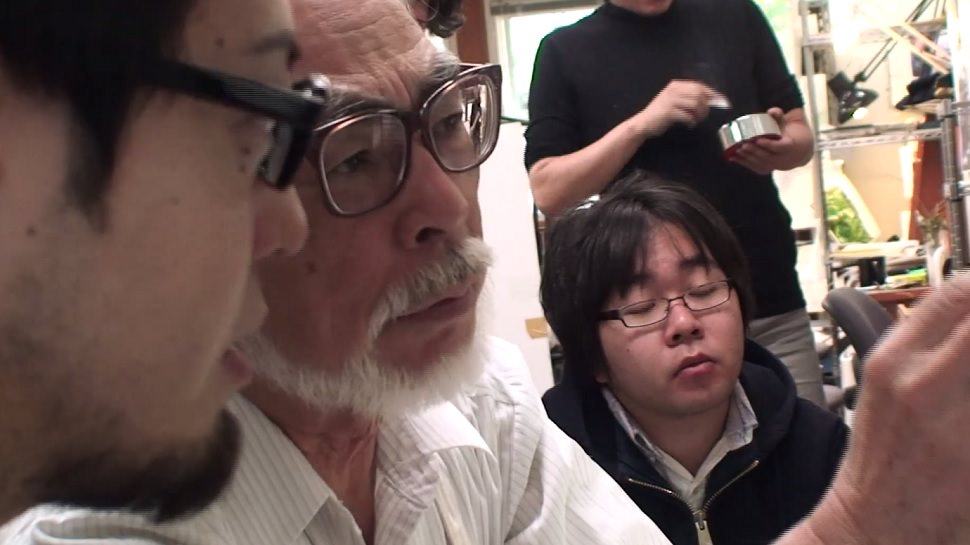 Last Tuesday it was released the trailer for the new documentary which features the man we love, Hayao Miyazaki, at work! GKIDS and Fathom Events will screen in more than 500 United States theaters on Thursday, December 13 and Tuesday, December 18. All screenings will be English-subtitled and at 7:30 p.m. local time. (Read the full article, watch the trailer and find where to buy tickets here!)

My Opinion: Do I really need to write it? This is awesome!!! Unfortunately, I don’t live in the USA… But, hopefully, sooner, or later we will be able to have the documentary, subtitled and everything, in blue-ray 😀

The Association of Japanese Animations will publish its “Anime Industry Report 2018” next Tuesday. For now, according to a preview published this Wednesday, the anime market was valued in about US$19 billion, which is an increase of 8,1% versus 2016.

When it comes to the overseas, it is also been in a steady growth! (read the full article here)

My Opinion: This is awesome news! Good results imply more investment. More investment implies more content for us! So, couldn’t be happier! 😀

Just kidding ahahah! But, it’s true, from today onwards I’ll be accepting anyone who wants to guest blog here at our place! Read everything here!

And these are the news for today! What are your feelings towards this? Tell me all in the comments! 😀