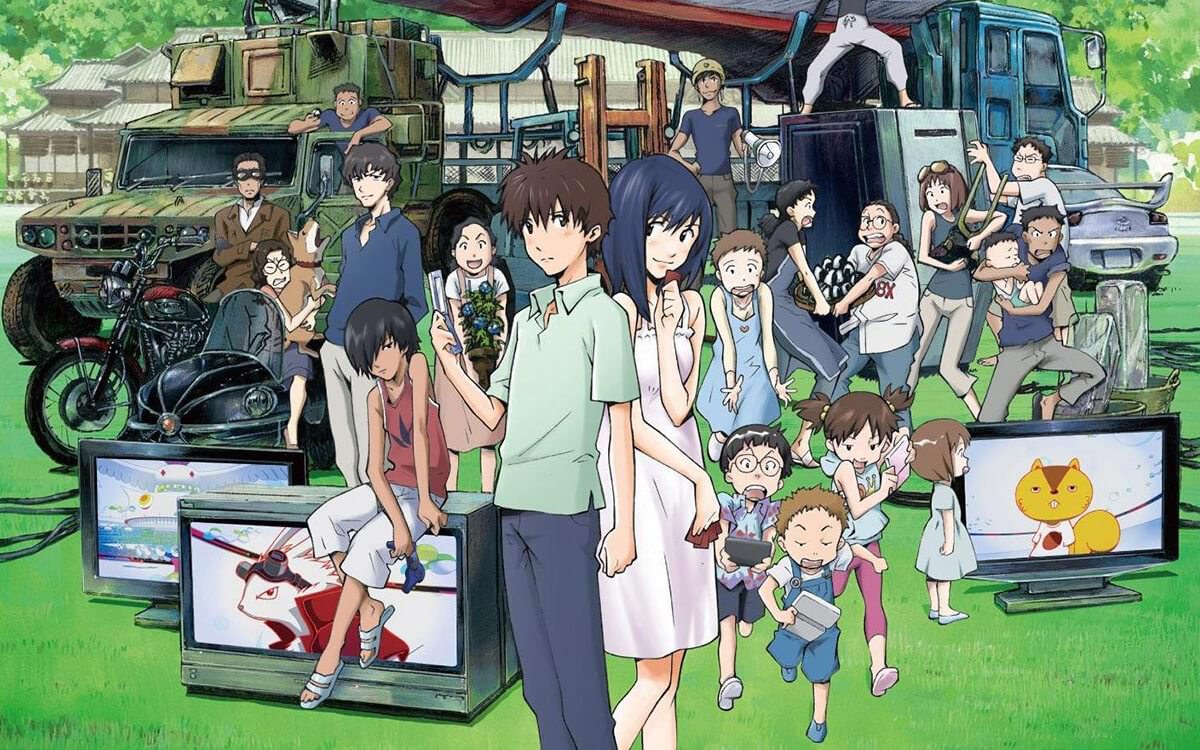 Not an actual new. However, Anime News Network did a nice interview to Mamoru Hosuda, Mirai director, known for works such as Summer Wars and The Girl Who Leapt Through Time. (Read Interview here)

My Opinion: I don’t really have an opinion on this one! 😛 I love both Summer Wars and The Girl Who Leapt Through Time, so reading a little more about the director seems to be time well spent! 😀 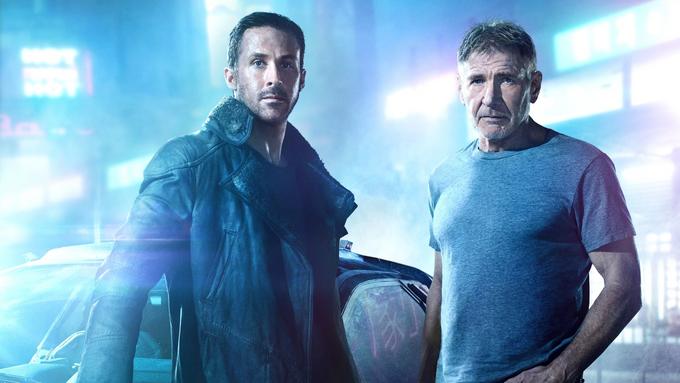 My Opinion: The more Anime we have, the happy I become! 😀 Now, for real, it’s nice to see that a movie which even has won an Oscar in 2017 to be adapted to a 13 episode Anime. Moreover, it’s adapting a movie that was a sequel to a classic. So, all the lovers of the move and Anime will love this adaptation 😀 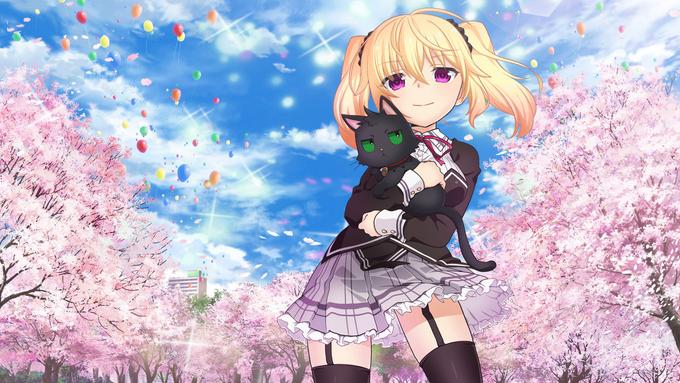 Harukaze’s official website for the anime based on Nora, Princess, and Stray Cat (Nora to Ōjo to Noraneko Heart) adult visual novel series revealed on Thursday that the game series is inspiring a new anime project that is currently in production. (read the full article here)

My Opinion: Well, if you are a fan of the games it’s time for you to become excited… From what I’ve seen it’s gonna be a pass for me though >.<3 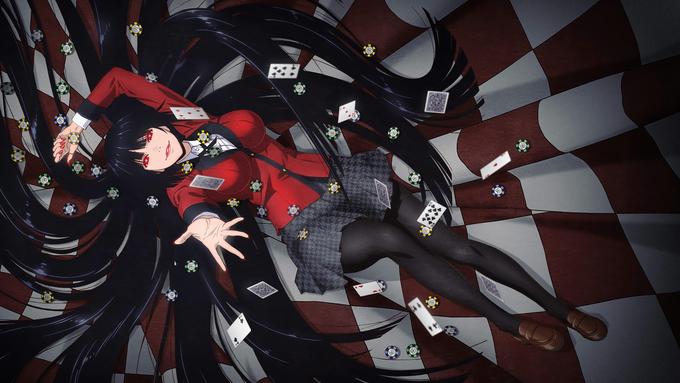 The official Twitter account for Kakegurui××, the second anime season of Kakegurui – Compulsive Gambler, revealed on Thursday that Yumi Uchiyama will voice the new character Miyo Inbami. The second season will air in the next Winter Season. (read the full article here)

My Opinion: Well, if you have been following the series you should be happy! Yumi Uchiyama has been working for a while and she’s a good voice actress. She already worked in many Anime shows such as Blue Exorcist, Sword Art Online Alternative: Gun Gale Online, and others. See her full work here.

And these are the news for today! What do you think? Tell me all in the comments! 😀